Your hair in good hands 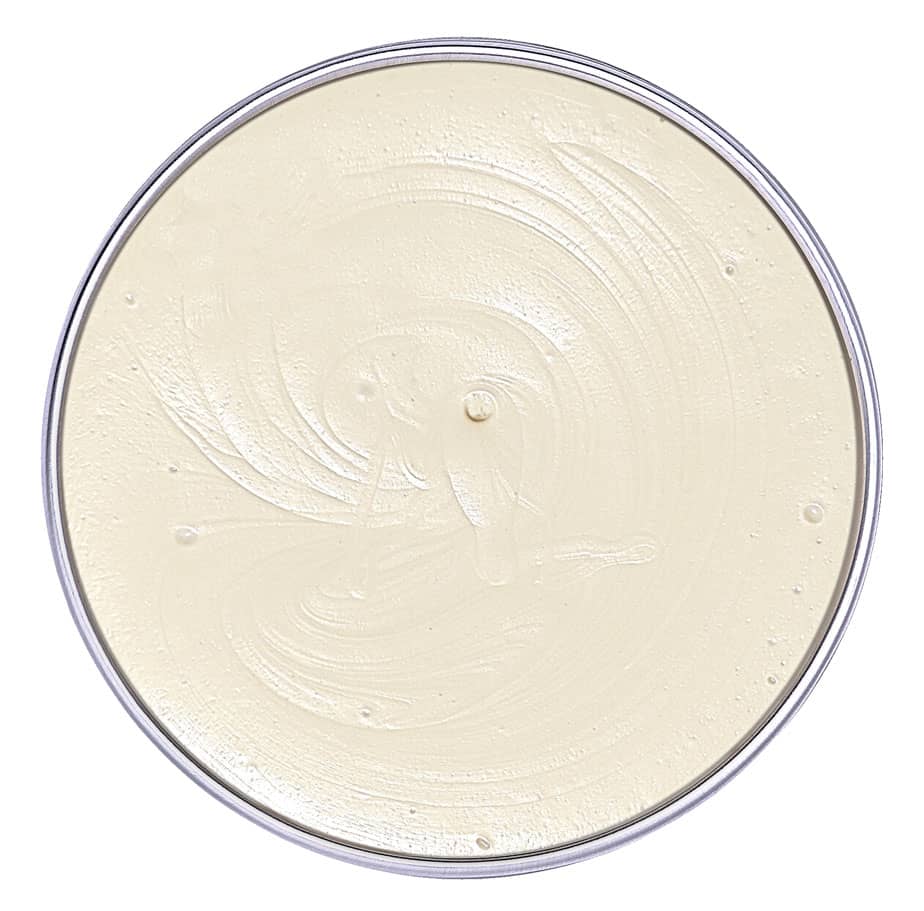 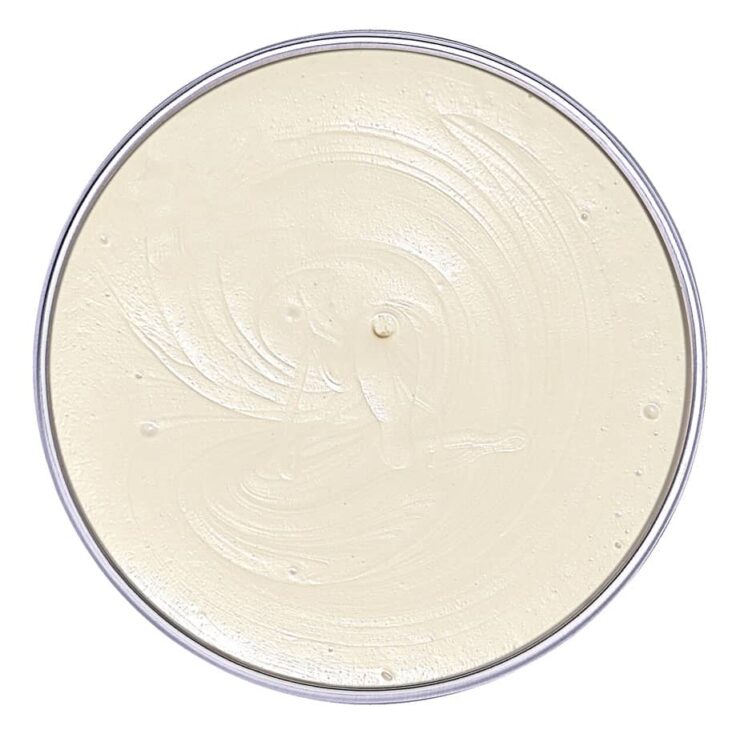 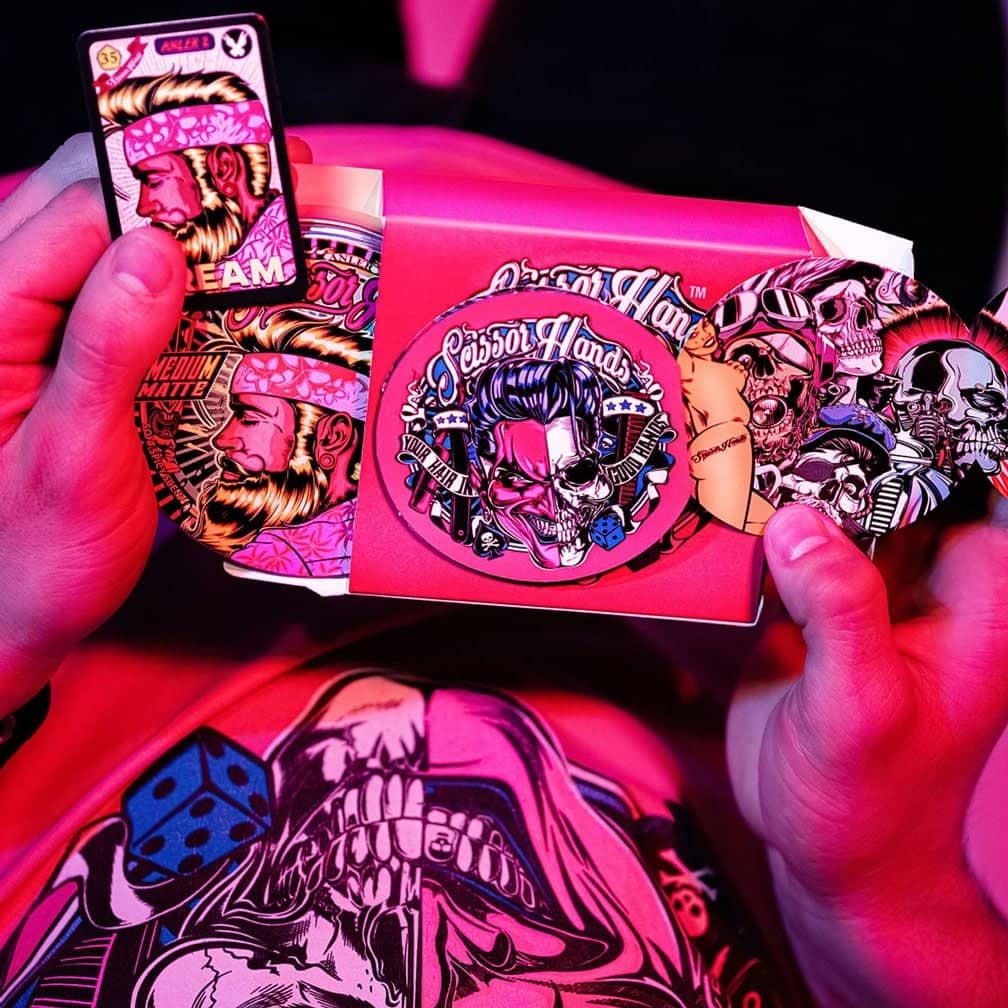 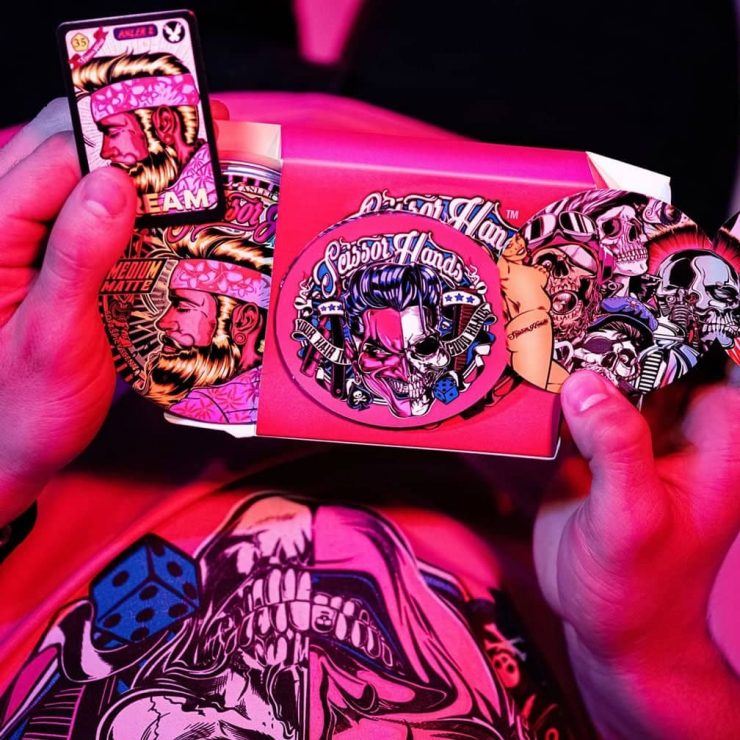 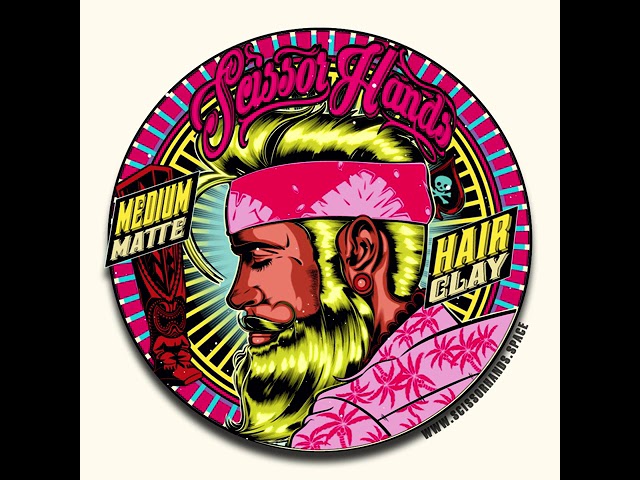 I was sleeping dreaming, you put me on your hair and flew away.

Sometimes dreams come true, and all you have to do is close your eyes and choose that dream. By saturation of hair with natural color, I will give a soft fixation, like a kiss of my beloved, amazing matte, charming texture and your hair will be like sand from the beaches of paradise and I will protect you from the Sun and water. Touch the beauty and you’ll be beautiful.

The scent is like a hot summer, like volcanic sand, like missed moments… Oh, I’m so versatile, be careful – it’s very easy to fall in love with me.

The soft and creamy texture is suitable for light styling. It’s perfect for people who like to comb hair sideways or simply give their hair a slightly messy look without overloading it. Plenty of clay on wet hair can give you a strong fixation which allows you to experiment with other hairstyles.
Anler is suitable for any time of year.

How it works: The clay acts as an enveloping element, while the wax – as a fixing one.

Spending: optimum 1 g for each application

Note: it is important to spread the stuff from the roots of the hair along its entire length. For a higher effect, run a hot stream of air from the hair dryer along the hair, brushing it in parallel to melt the clay and better spread over the hair, then fix the hair with a cold stream of air, the effect will be gorgeous.

Hair clay Anler was created under impression by the French culture of the “gallant age”, which we plunged into when we met a charming ballerina.

We learned that in the 17th century, pink was considered a completely masculine color. It was considered perfectly normal for a young man to wear a pink silk suit with floral embroidery. But for those who are older – pink was contraindicated.

So pink color was approved as the main .

Based on this, we created the concept of a completely new product, unlike the others. But at the same time, it was made in our style, which is based on a rebellious beginning, which was displayed in the old school style that accompanies us.

The whole process of creation was full of irregular events, which eventually appeared on the product itself and created it’s own magic.

Show only reviews in En (0)